PROVEN STRATEGIES TO ACCELERATE YOUR GROWTH IN THE U.S. 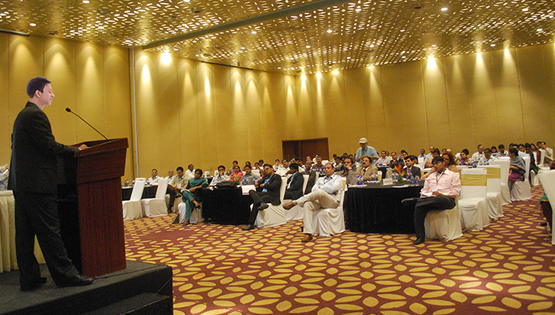 This is your opportunity to attend a rare one hour one-on-one success building consultation with Venkat Ramineni, who has mentored 1000+ companies start and grow business in USA. Venkat will share the most effective processes and procedures he has seen drive Entrepreneurs, CEOs and Investors around the world to levels of extraordinary professional success and achievement in the United States.

Apply Venkat's Two Decades of Experience To Accelerate Your Growth In The U.S.

You will leave with strategies you can immediately put into place in your business!

Mr. Ramineni began as a young immigrant, was recognized early on by the US Government as one of the extraordinary foreign nationals. He self-established himself as a successful entrepreneur, and has grown to be a mentor for other businesses. For the last two decades Mr. Ramineni has actively assisted more than 1000+ foreign companies from 52 countries that were interested in building businesses in the US.

It should come as no surprise that The Los Angeles Times featured Mr. Ramineni on the front page together with President Obama as part of the US trade delegation to India.

Mr. Ramineni speaks at numerous conferences in the US, Asia and Europe, helping companies understand and develop strategies to be successful in the US.

"I am one of those numerous entrepreneurs, who were fortunate to have sought Venkat's expertise in setting up a business, in the USA. What began as an immigration advice soon grew into a wholesome advisory in all aspects of incorporating our US business.....Venkat's inputs often go beyond the mandate of an advisor and assumes the character of a valuable mentor." 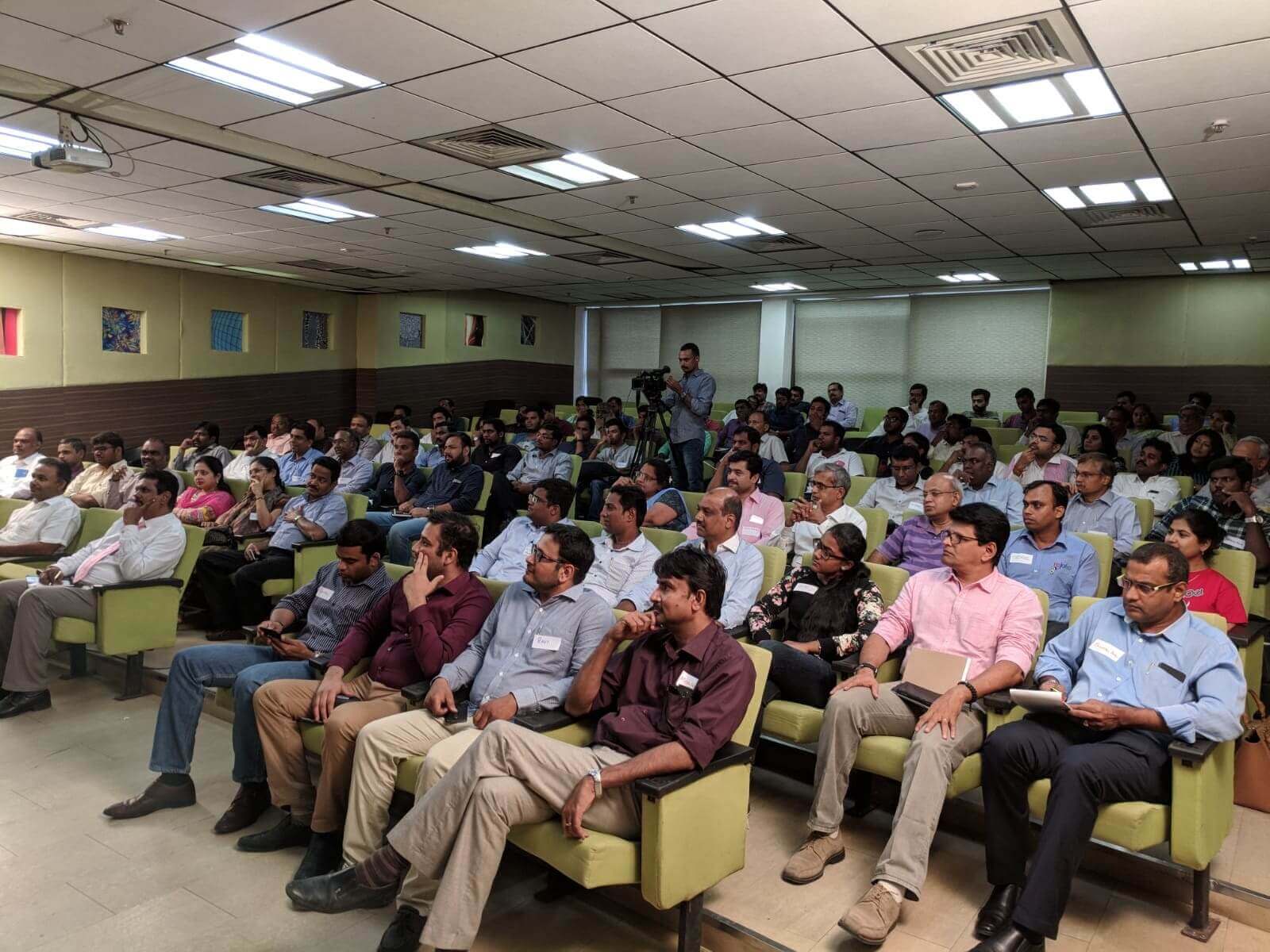 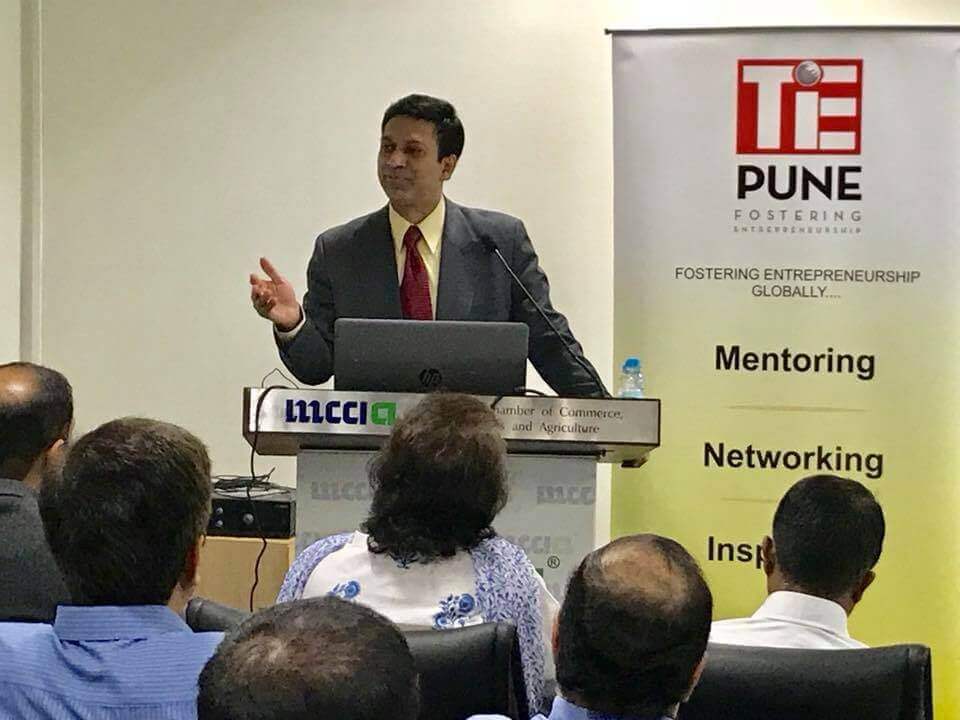 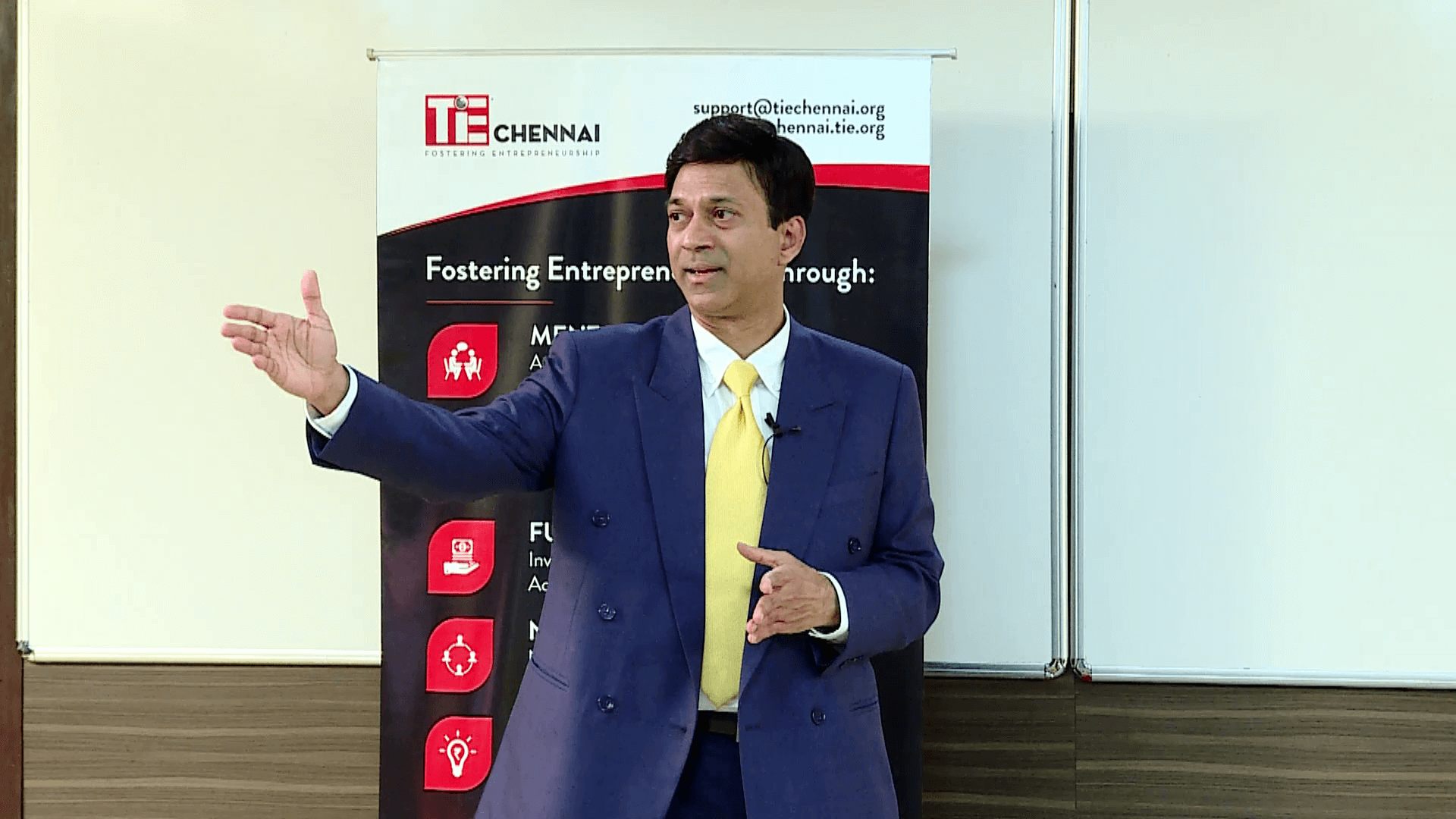 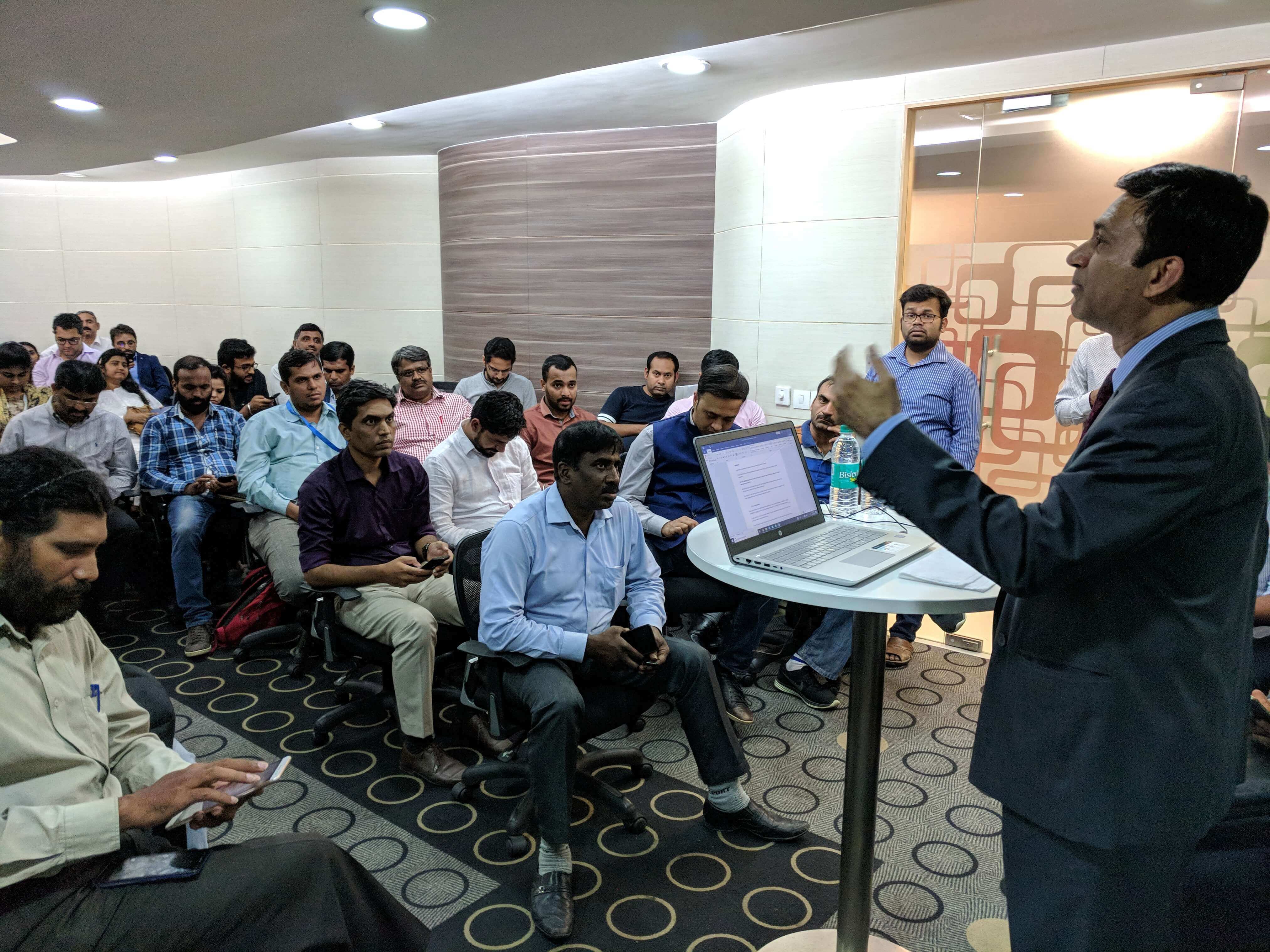 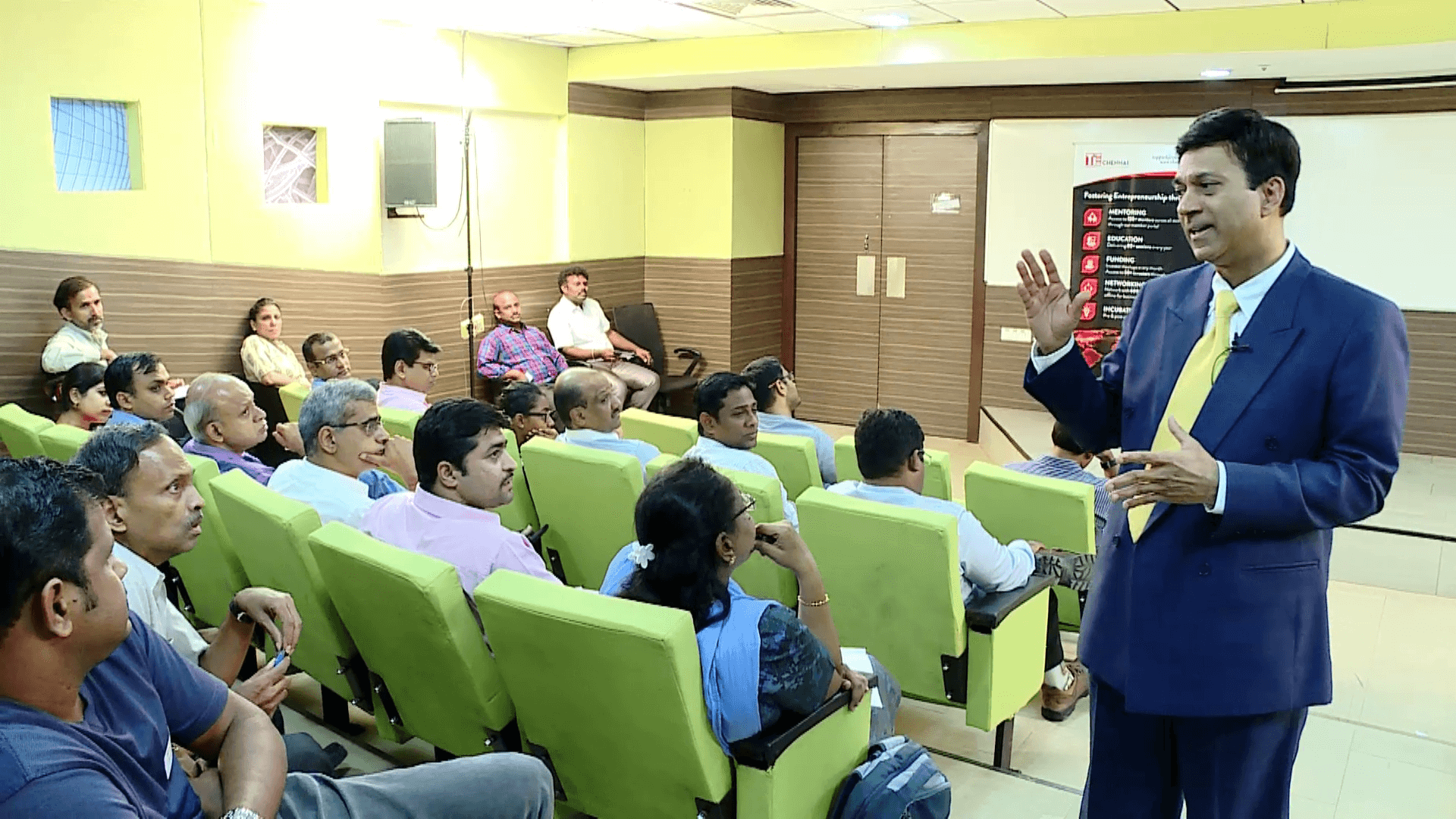 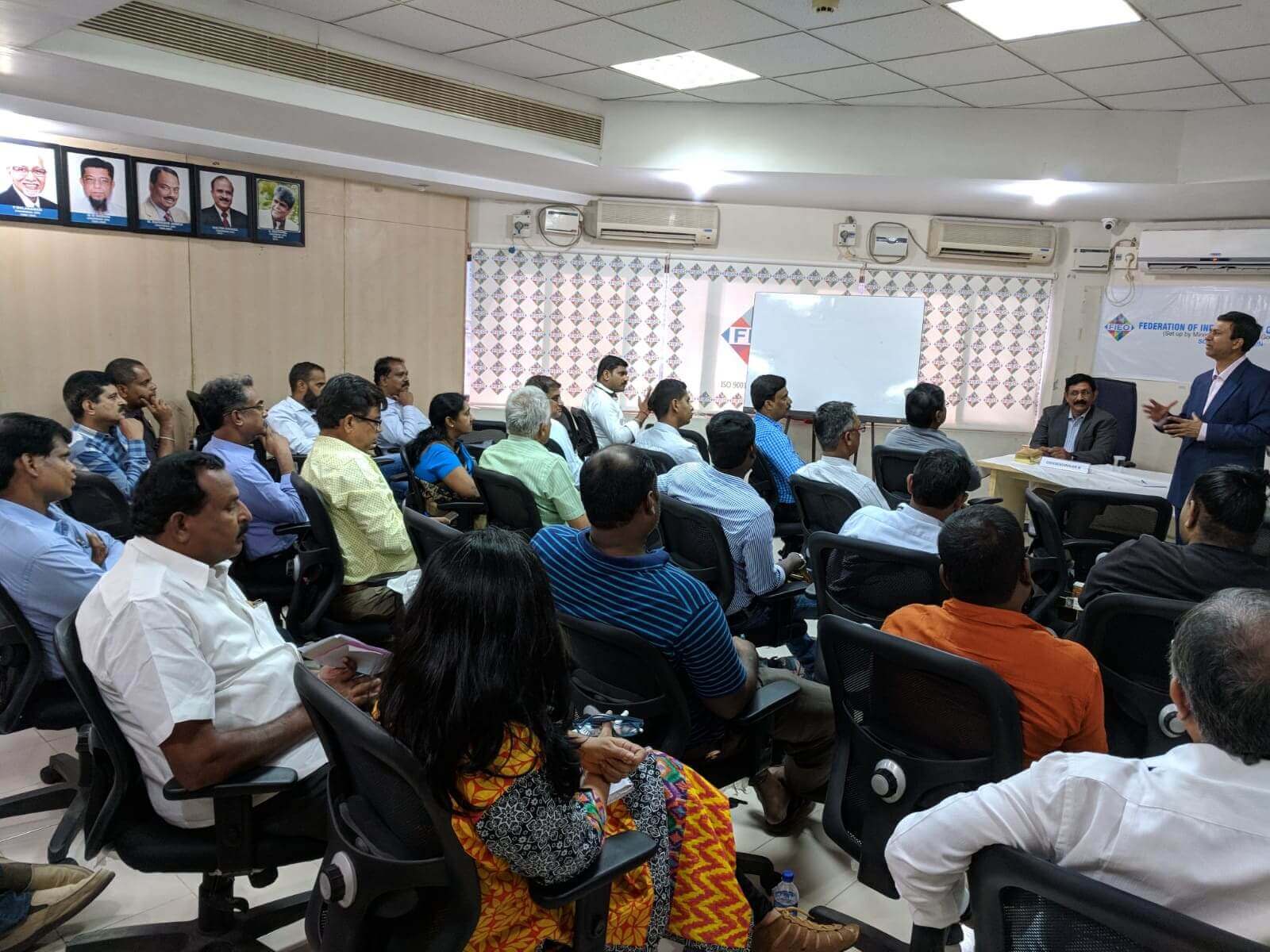 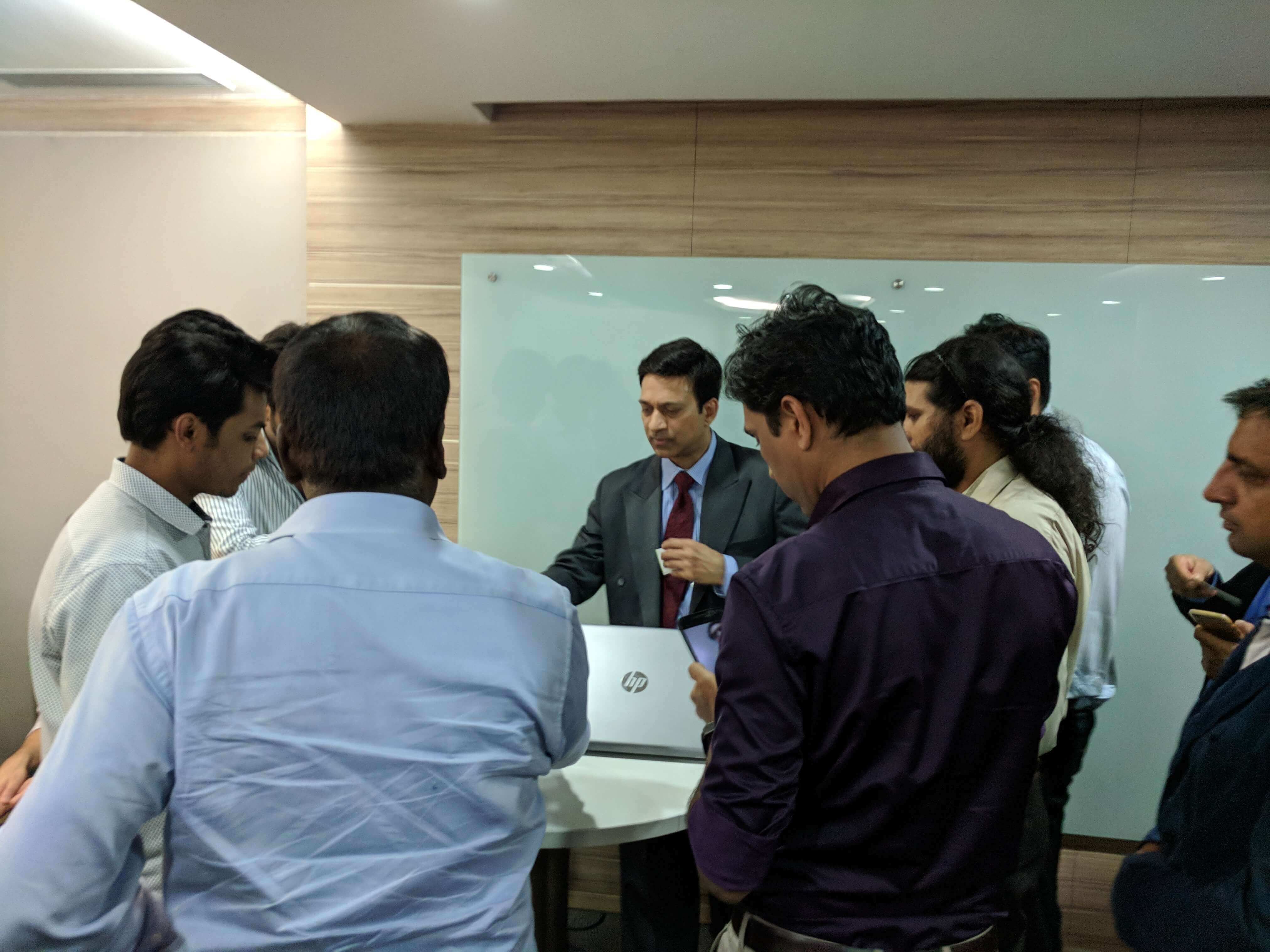 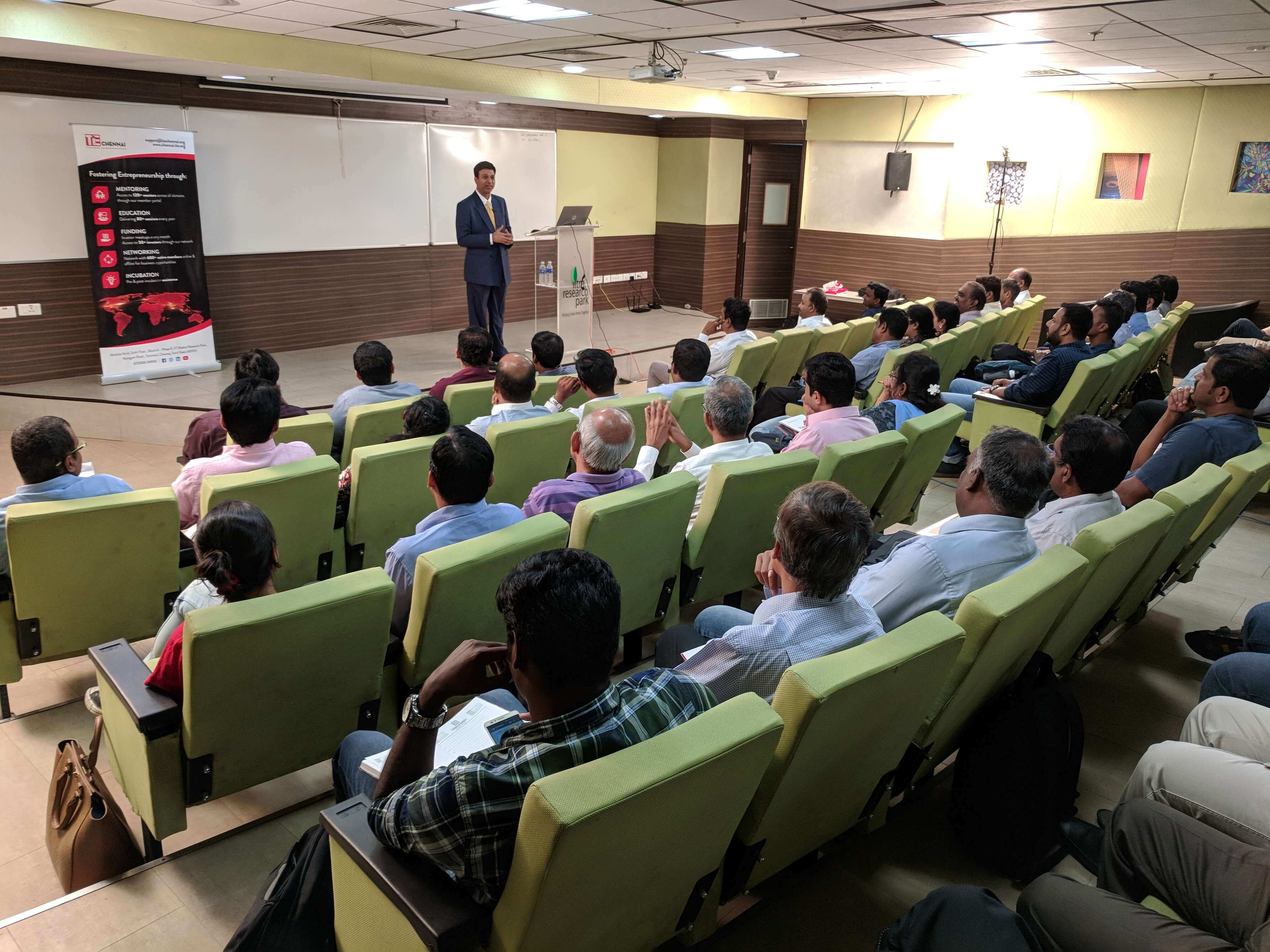 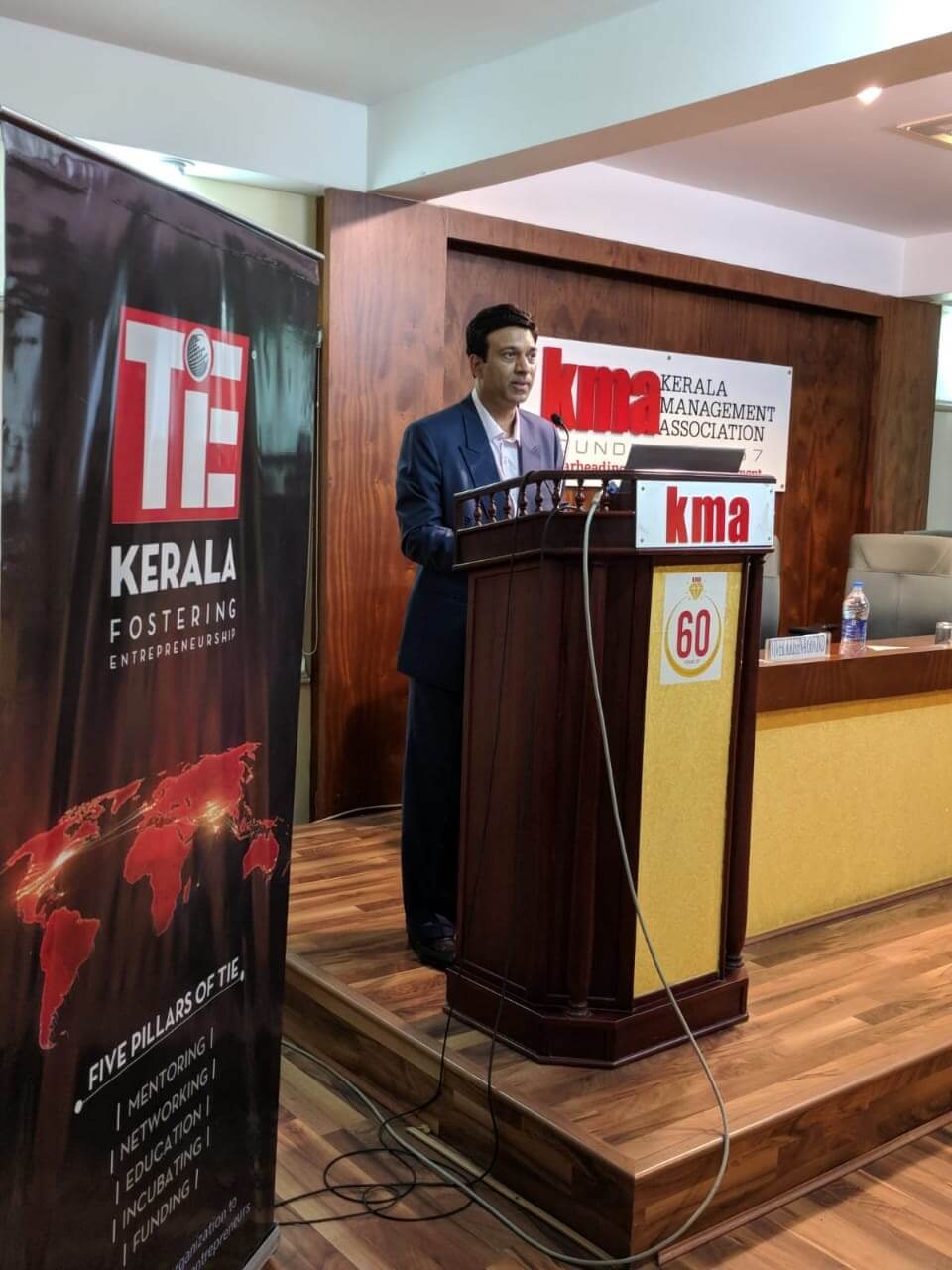 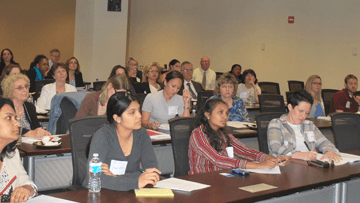 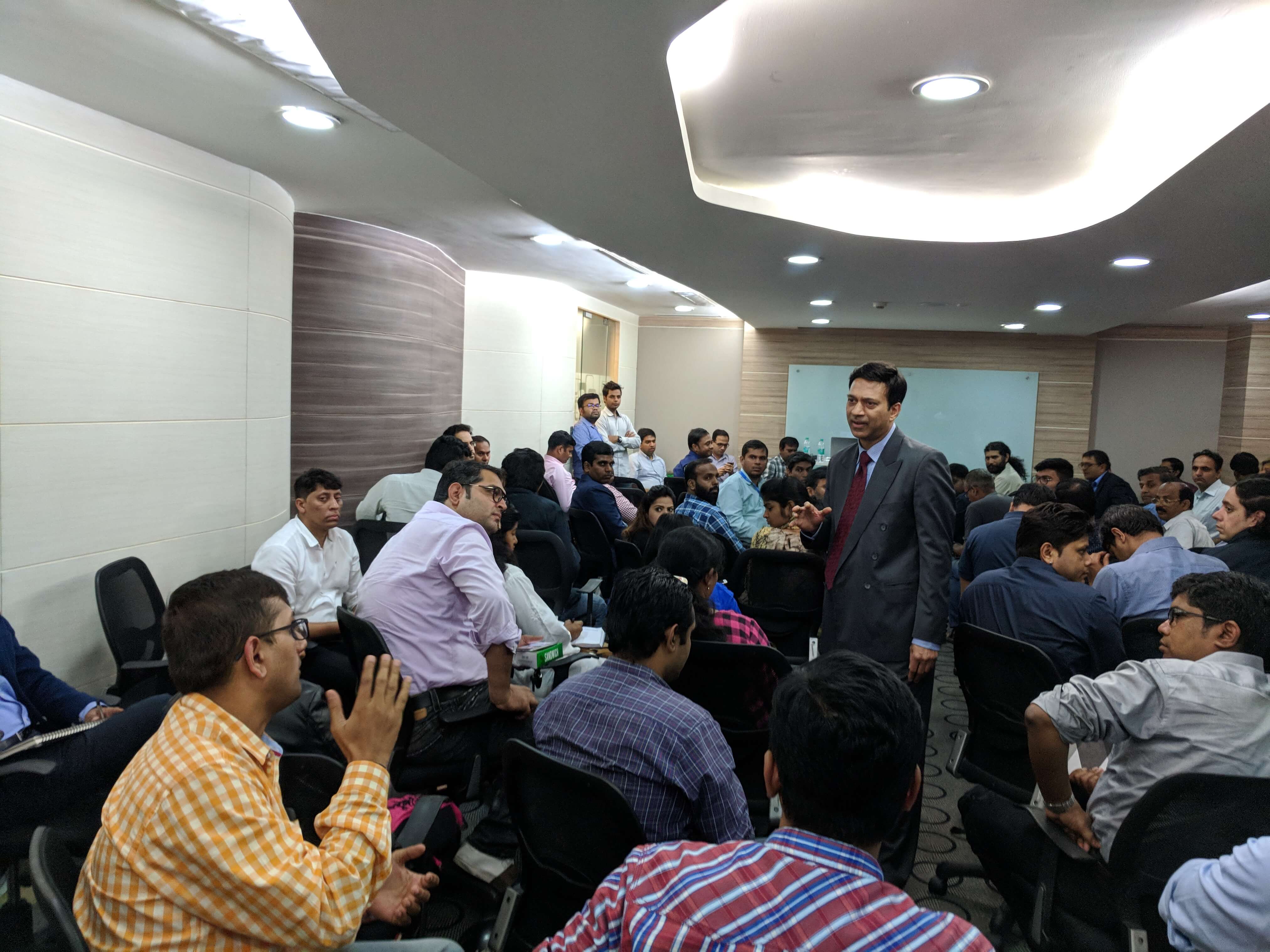